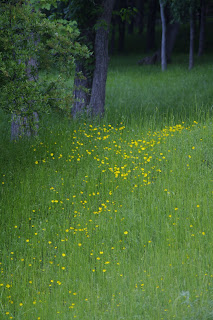 If we were young lovers
the chances are good
I'd take hold of your hand and
walk you into this wood. 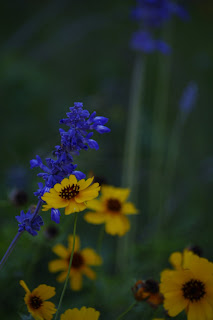 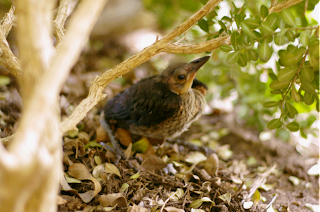 This little bird found its way to the boxwoods on our front porch sometime before dawn this morning. The parents were going nuts trying to protect it. Delicate times, these, when the nestlings fledge. 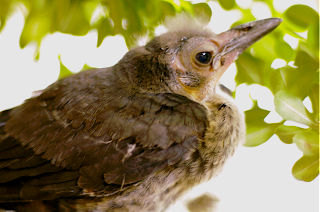 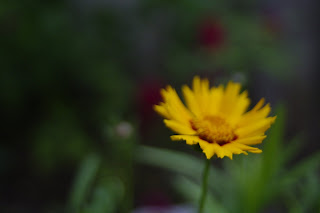 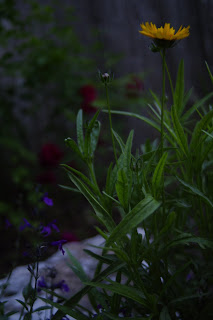 Egad. Hey does that last one say "Klimt" to anyone or is that just me?
No comments:
Labels: garden 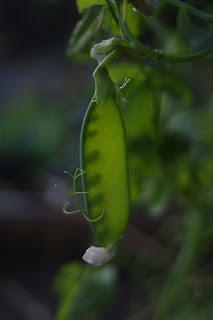 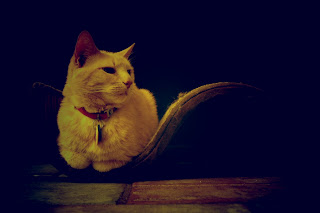 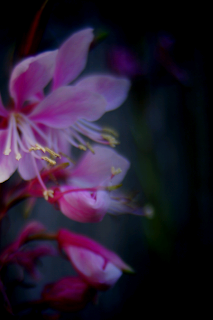 We were worried this one had gotten frozen but it came back strong this month.
1 comment:
Labels: garden 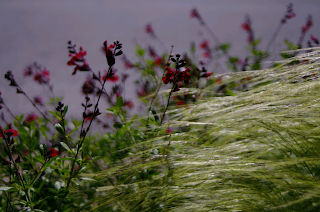 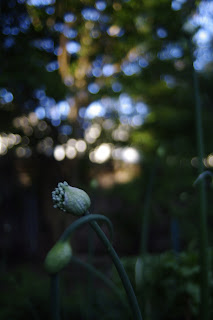 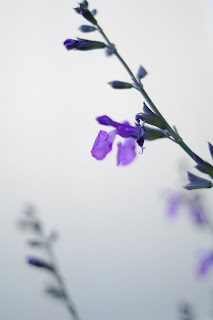 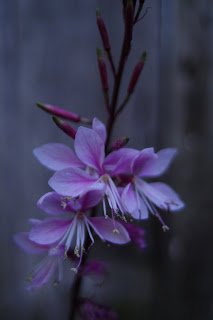 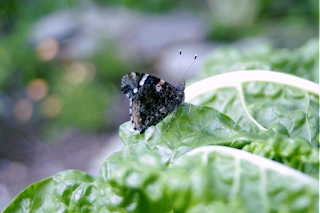 Playing with an old 28/2.8 macro lens.
No comments:
Labels: garden

saturday morning after a storm 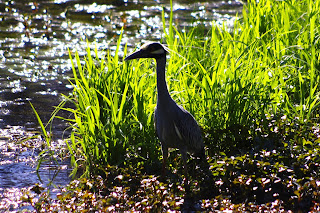 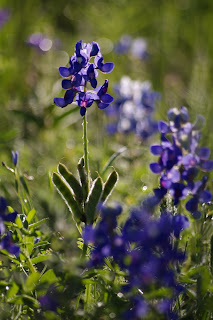 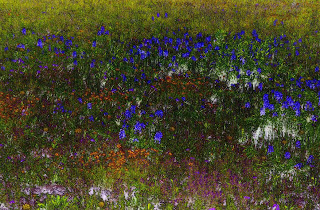 Sometime around 1:00 a.m. another thunderstorm blew through. The second one packed a bit more punch; we lost our power. The utility guy came around right at dawn to replace a fuse on the power pole in our backyard. Since I was up I figured I'd go for a bike ride.

The weather was perfectly glorious. The cool clear air behind the front tingled.
2 comments: 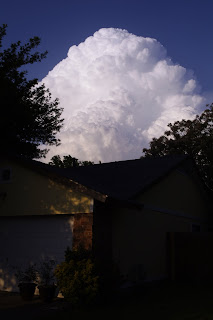 This quick-moving thunderstorm, the whiptail end of a string of small but strong thunderstorms that fired up over Texas this evening, skirted us to the northwest. When its edge passed over our house the wind picked up and got swirly and we saw those gnarly mammatus clouds almost directly overhead. The lower cloud structures moved one way and the upper parts moved another. Freaky. I ran in for the camera but by the time I got back out - less than a minute later - the wind had died and the clouds had already moved off. 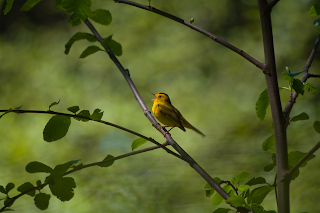 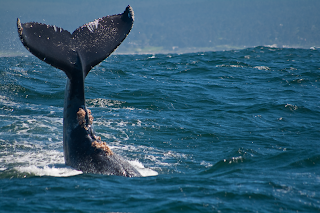 A couple lucky shots from our recent 25th anniversary trip to central California.
No comments: 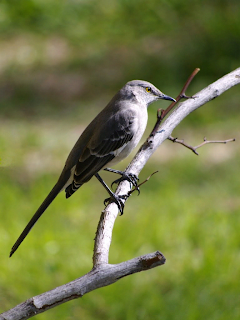 what do peas do when they overtop their trellis? 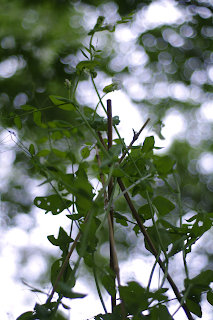 It's been a few years since I've done any gardening. (This seems to be a common theme here...I've been sleepwalking through life for a while now. It's a survival thing. More on that later. Maybe.) This year we're having a bit of a pre-Cambrian explosion in our backyard. The chard looks like it's waiting for a sauropod to reach its neck over the fence into our backyard to munch on it.

Much success, but I'm reluctant to chop anything down after watching it work so hard over the winter months. Now I have pillbugs in every bed and grubs in the compost. The cabbage is huge, but it's not really cabbaging. Sigh. OK, I don't really know what I'm doing. I'm justifying it all by saying this year is a learning year. We did eat most of the radishes, but we're leaving a few for seeds.

I built a graceful little bamboo trellis for the peas. The peas are in flower now, and have reached the top of the trellis. The bottoms of the vines seem to be yellowing but the tops look fine. I don't know whether I should worry about that or not. And I'm not sure where they'll go now.

I have high hopes for the beans and lentils. Those I know what to do with. Sort of. I'm scared of the gourds and melons. With all the other plants, when they first appeared it was like, "Oh, look at the little babies, aren't they cute." But the gourds and melons just sort of presented themselves one day looking frightfully robust, with a little "Little Shop of Horrors" look about them...
No comments:

snuck in another quick ride

Snuck in another quick ride late this evening. I'm trying to get as much of this beautiful April weather as I can. 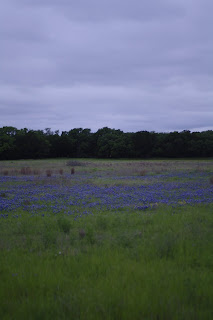