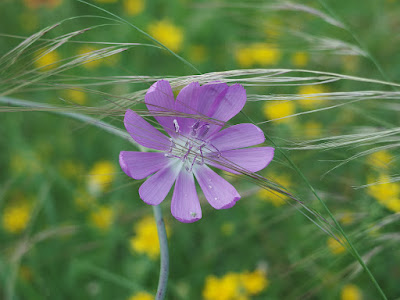 We passed within about three feet of the baby bunny. Pan saw it but did not try to chase it, and the bunny just kept munching his clover. 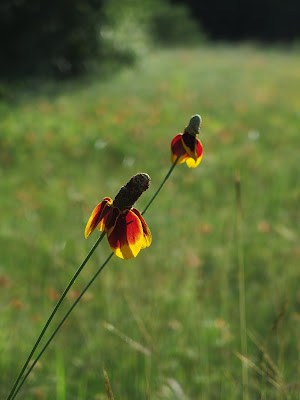 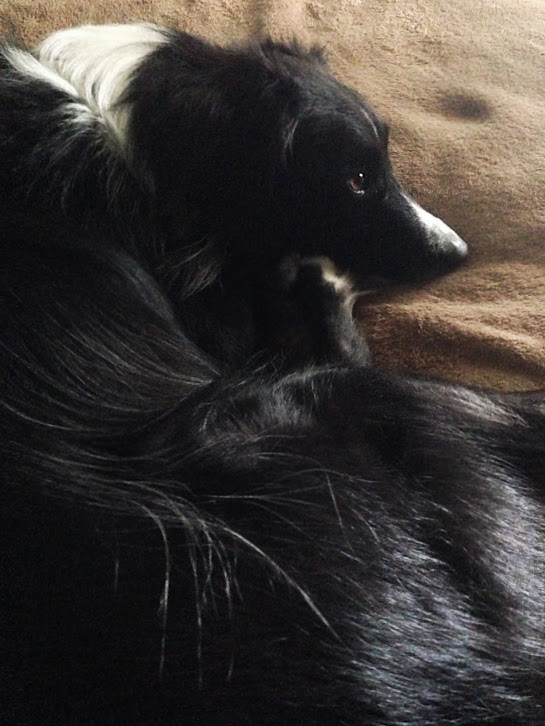 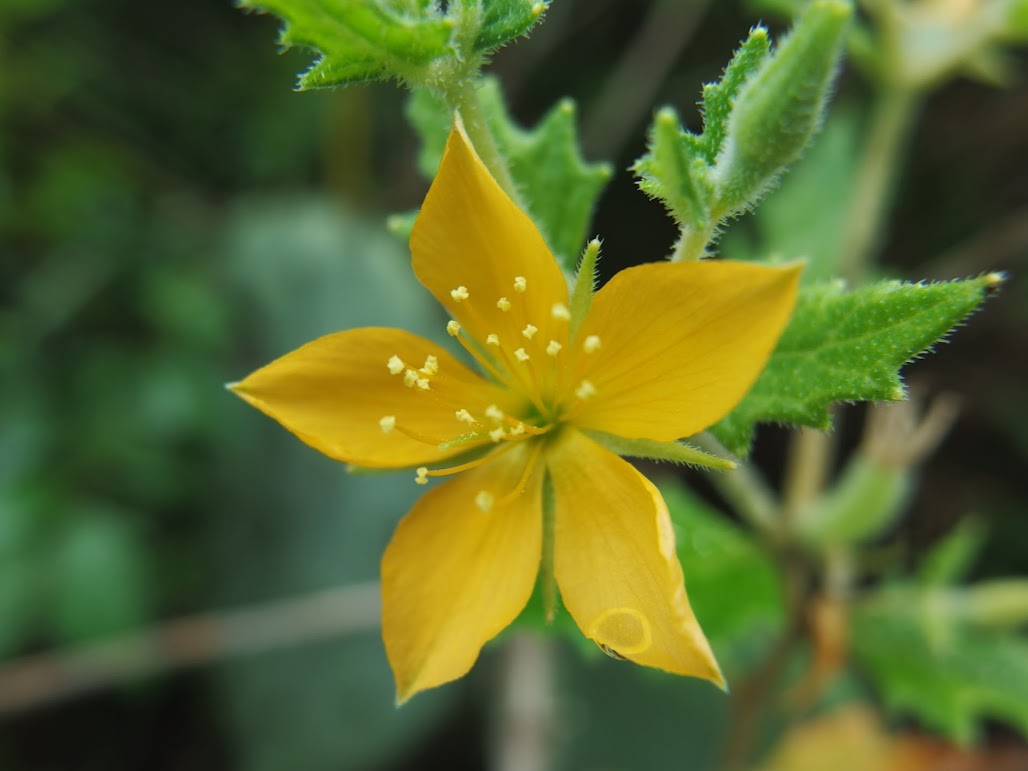 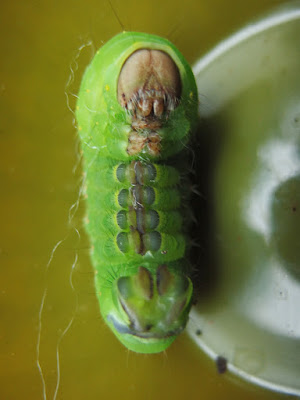 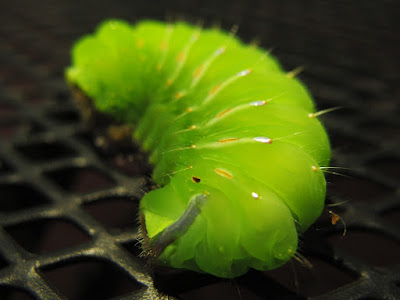 We've had crazy lots of fireflies this year because of all the rain. The only downside is that we currently have about a bazillion juveniles denuding our hollies for the second time this year. The rain helps the trees bounce back quickly, though, so, yeah, rhyme, reason, time, season. 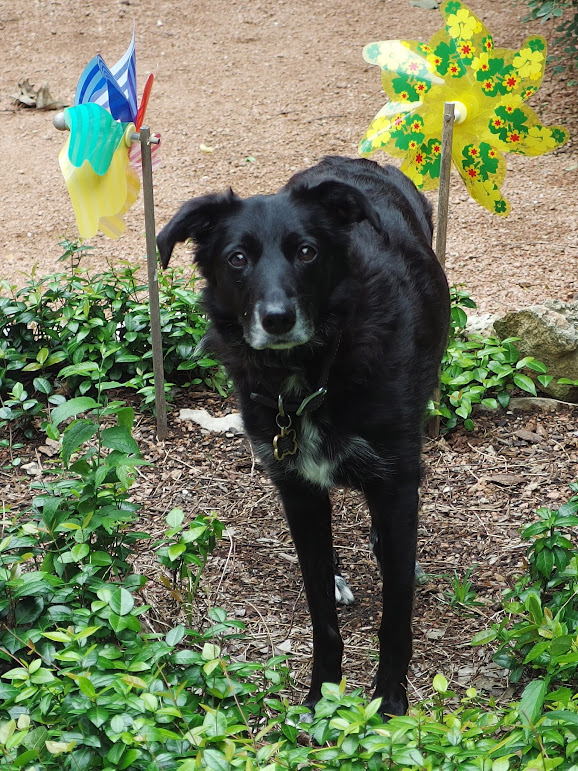 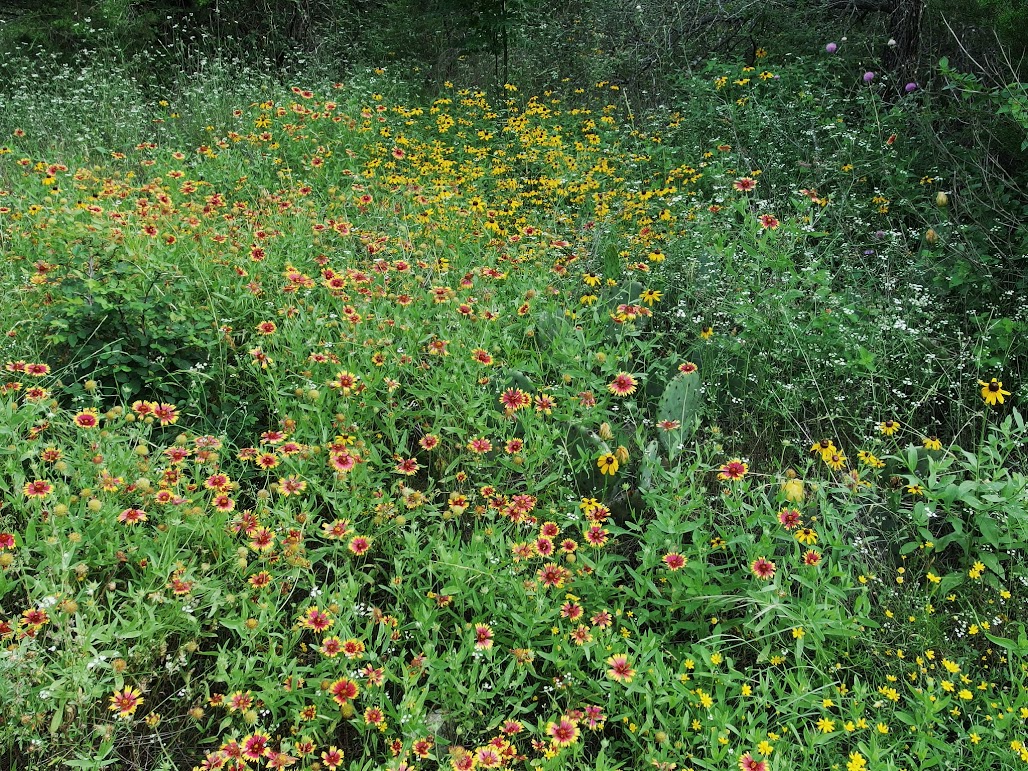 When birds squawk, other species seem to listen (NY Times). "Studying the phenomenon, [Dr. Greene] documented a 'distant early-warning system' among the birds in which the alarm calls were picked up by other birds and passed through the forest at more than 100 miles per hour. [He] likened it to a bucket brigade at a fire."

One of the easiest ways to find a snake is to listen for caterwauling blue jays. They're always yelling at snakes. The article also mentions the close relationship between chickadees and nuthatches, but around here it's chickadees and titmice - it's rare to see one without the other.

One statement in the article with which I disagree: "Dr. Sieving suspects that the communication in the forest is akin to an early party telephone line, with many animals talking and even more listening in - perhaps not always grasping a lot, but often just enough." My quibble being that we're the ones who aren't grasping a lot. The animals know what's going on. (Rule number 1 for outdoors: If all the animals start hurrying off in the same direction, FOLLOW THEM. Corollary: Your ugly camo isn't fooling anyone, sparky.)

A sad note: "Eighty-three percent of the land area in the continental United States...now sits within two-thirds of a mile of a road, according to a 2003 study." I don't imagine the percentage has gone down much in the last 12 years.
1 comment:
Labels: snippets 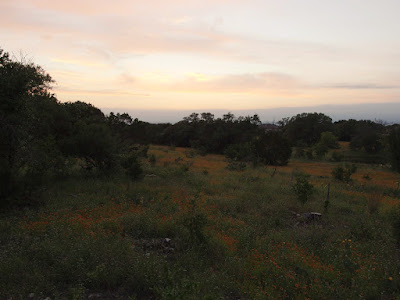 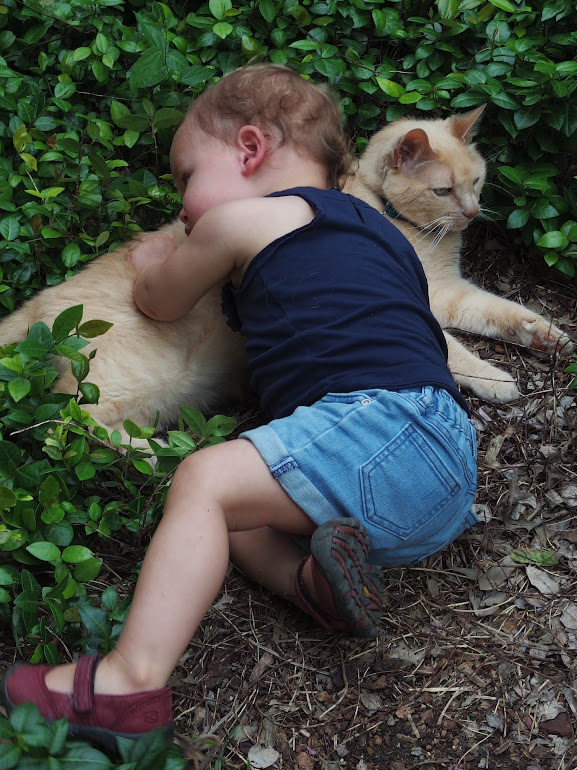 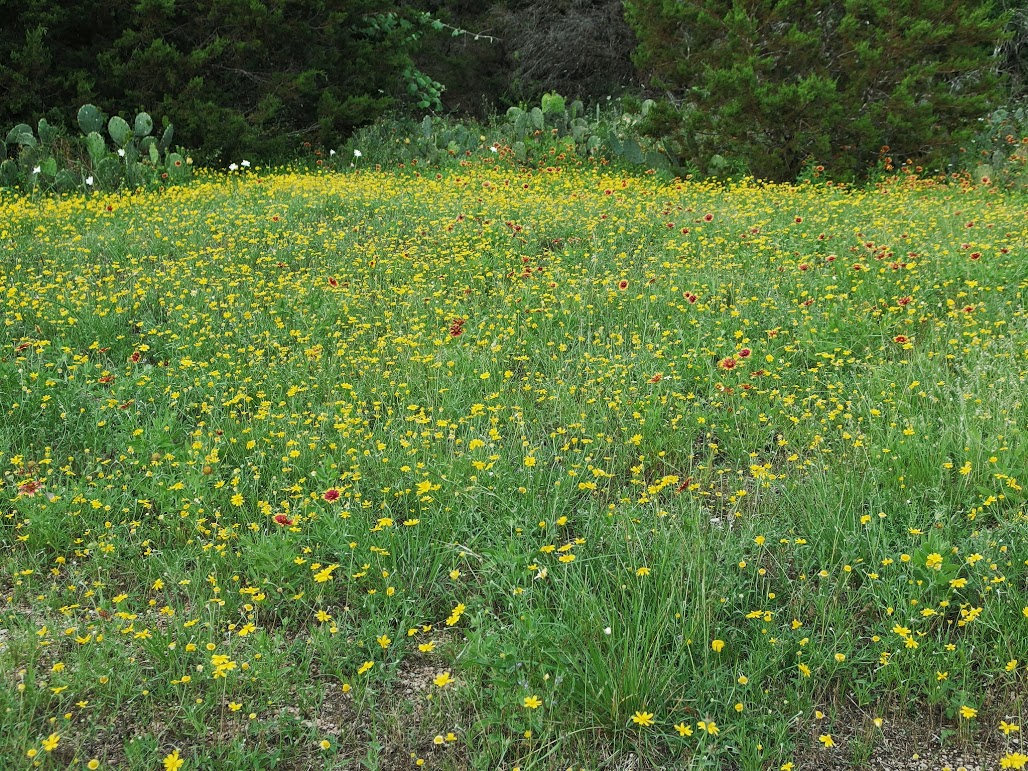 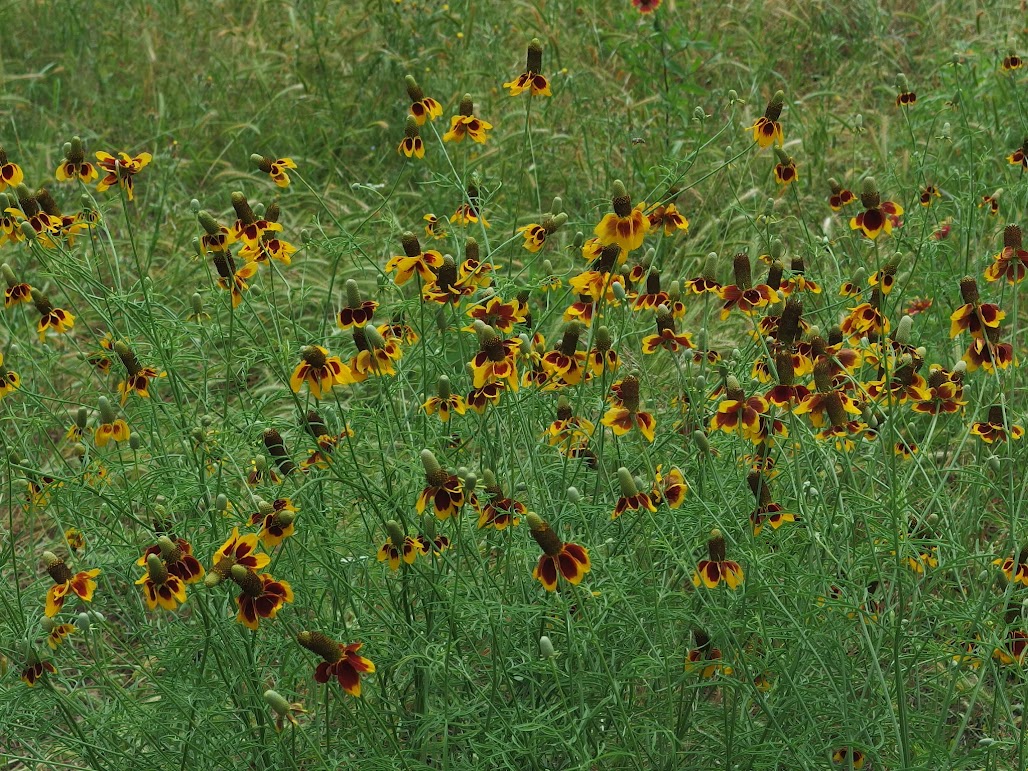 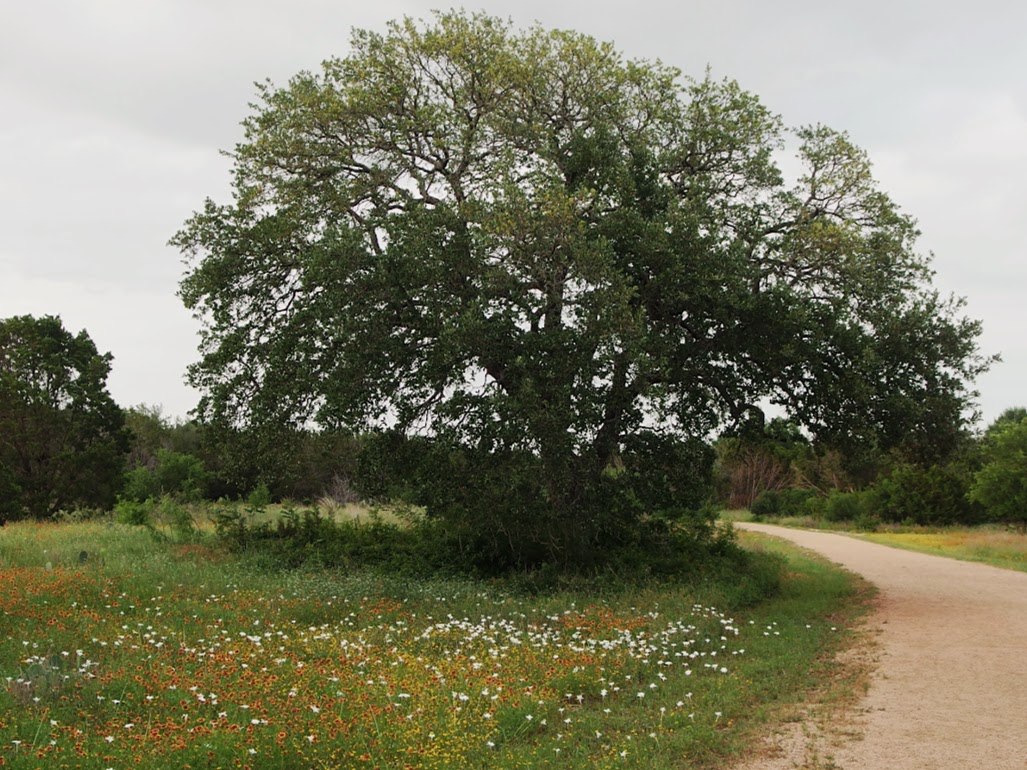