The arrival of Penny in January and Erin in July made 2014 the best year ever.

I walked 1,567 miles with the dogs this year. Our goal was to average three miles a day and we averaged 4.29. For 2015 we will try to maintain an average of four.

Read a bunch of books this year. I do most of my reading on the bus. My five favorites were Braiding Sweetgrass, The Story of Opal, Crowds and Power, The Waves and The Sorrow of Angels. The goal for 2015 will be to read more deep than wide. As Rousseau says in Emile, "Too much reading only produces a pretentious ignoramus." Can't have that.

Except for going to work and walking I don't leave the house much but for Christmas this year my son and daughter-in-law gave me a state park pass so maybe I'll be less of a hermit.

I might post a few pictures next year. Natural light, no charge. I'll try to do more writing and drawing and painting in 2015, too. Maybe a little boxing, a little bull riding. We'll see.
2 comments:
Labels: exercise, family, field notes 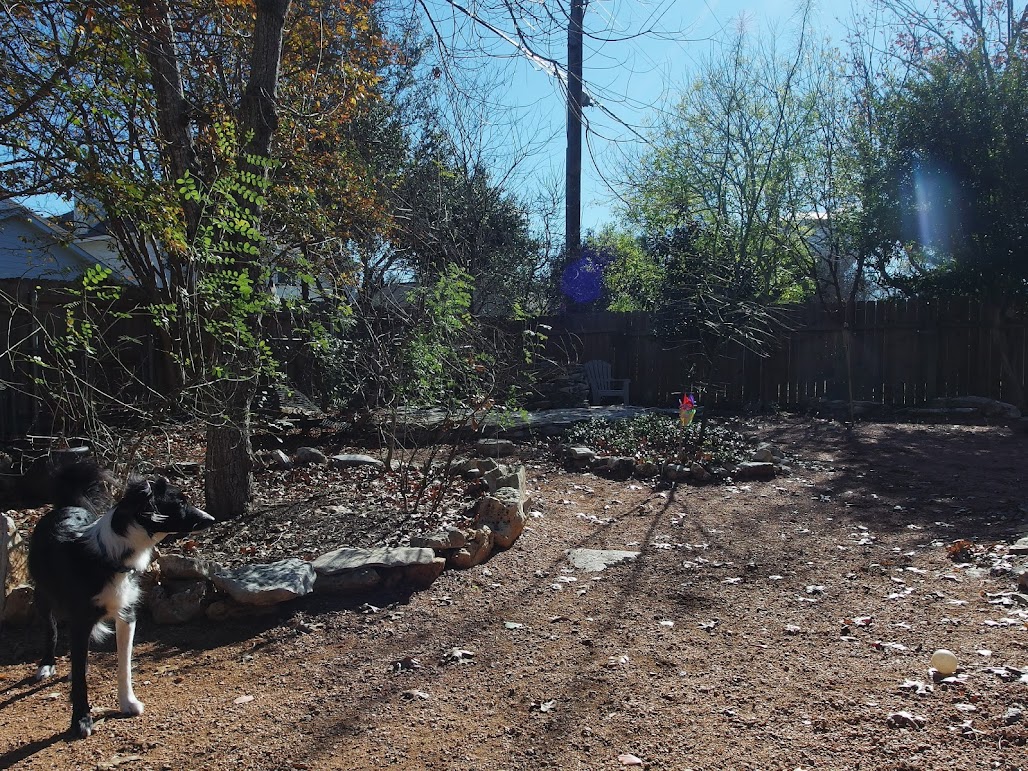 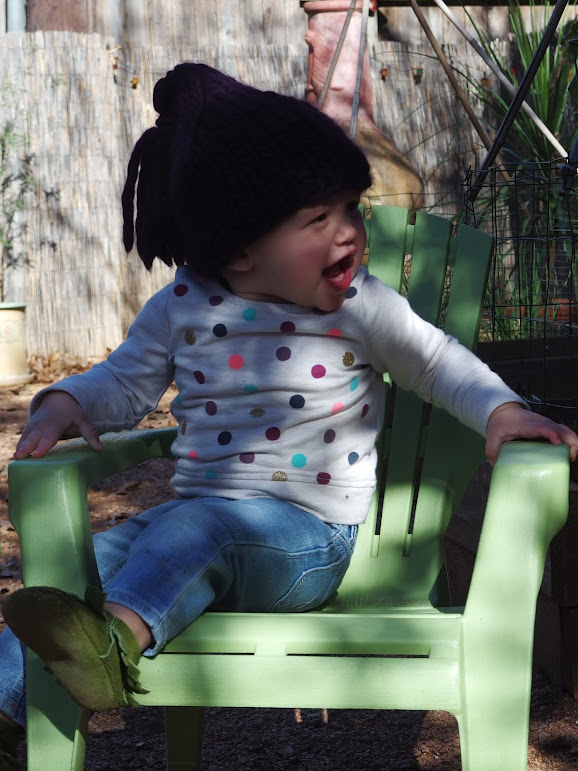 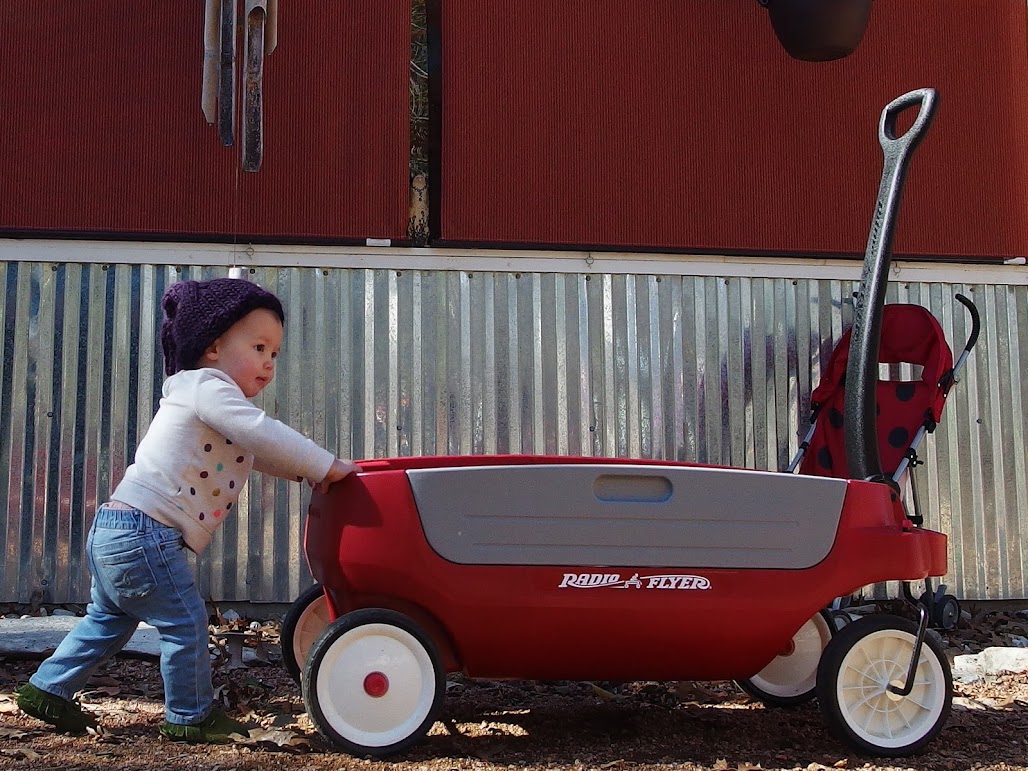 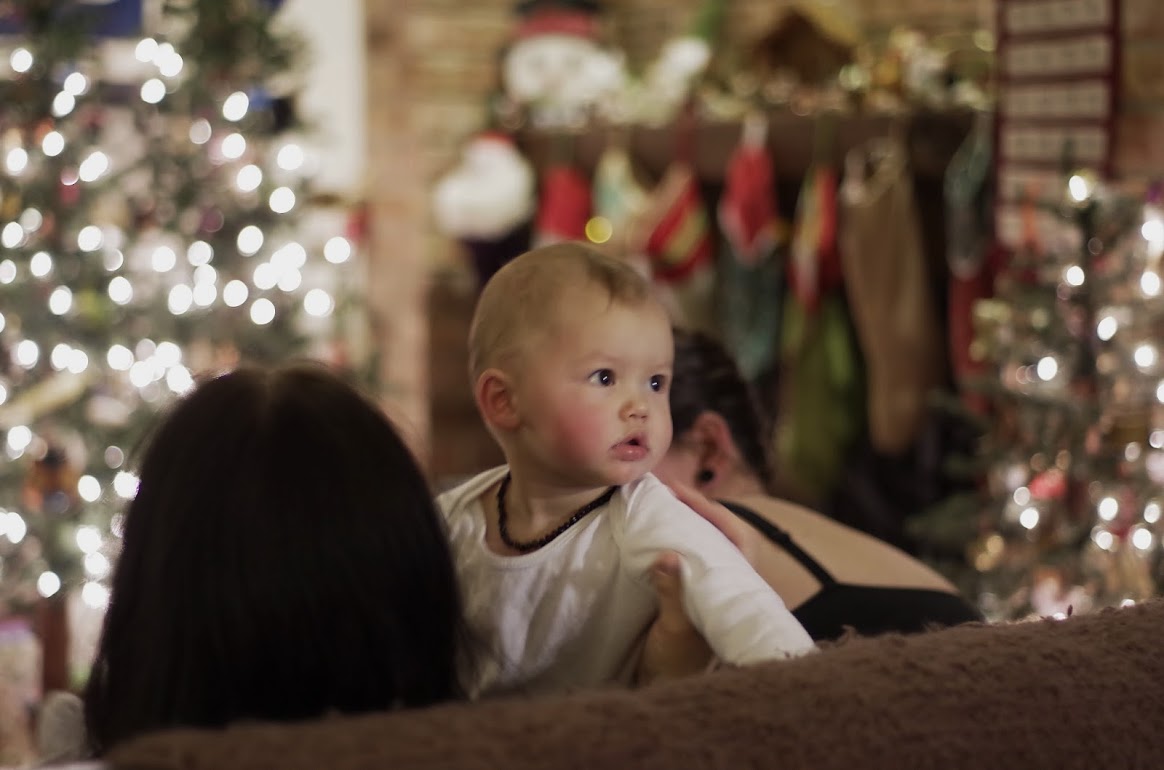 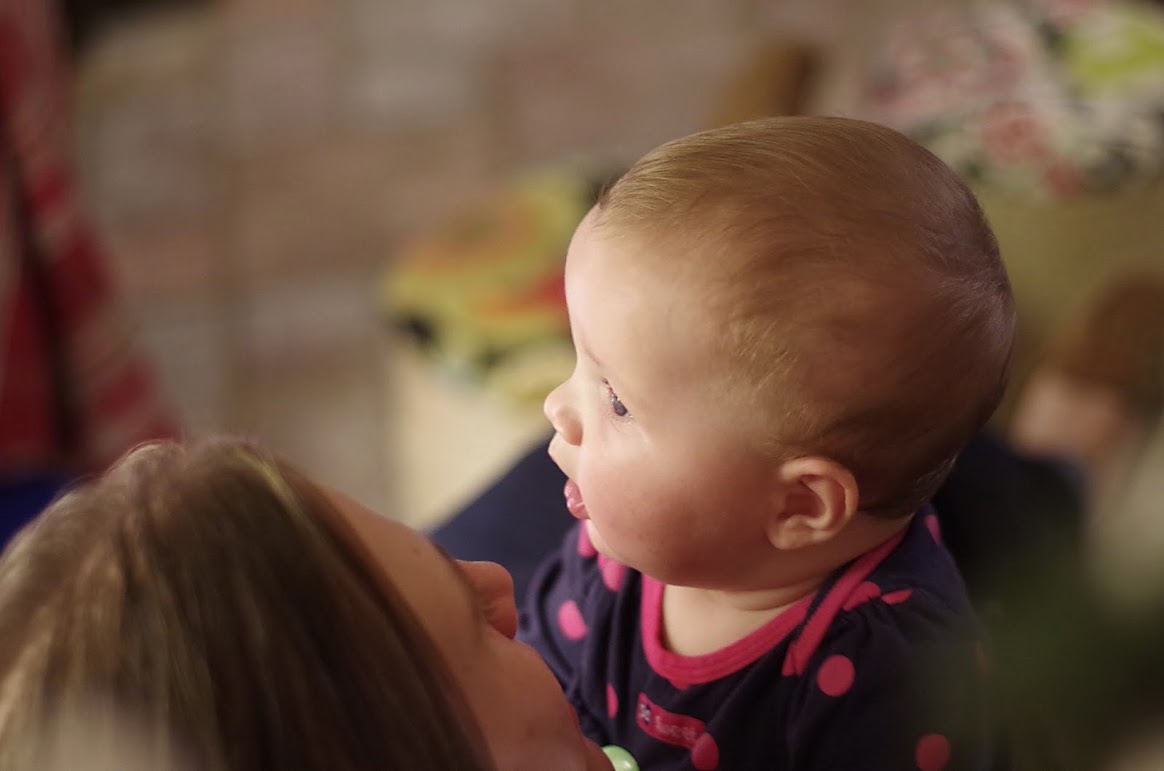 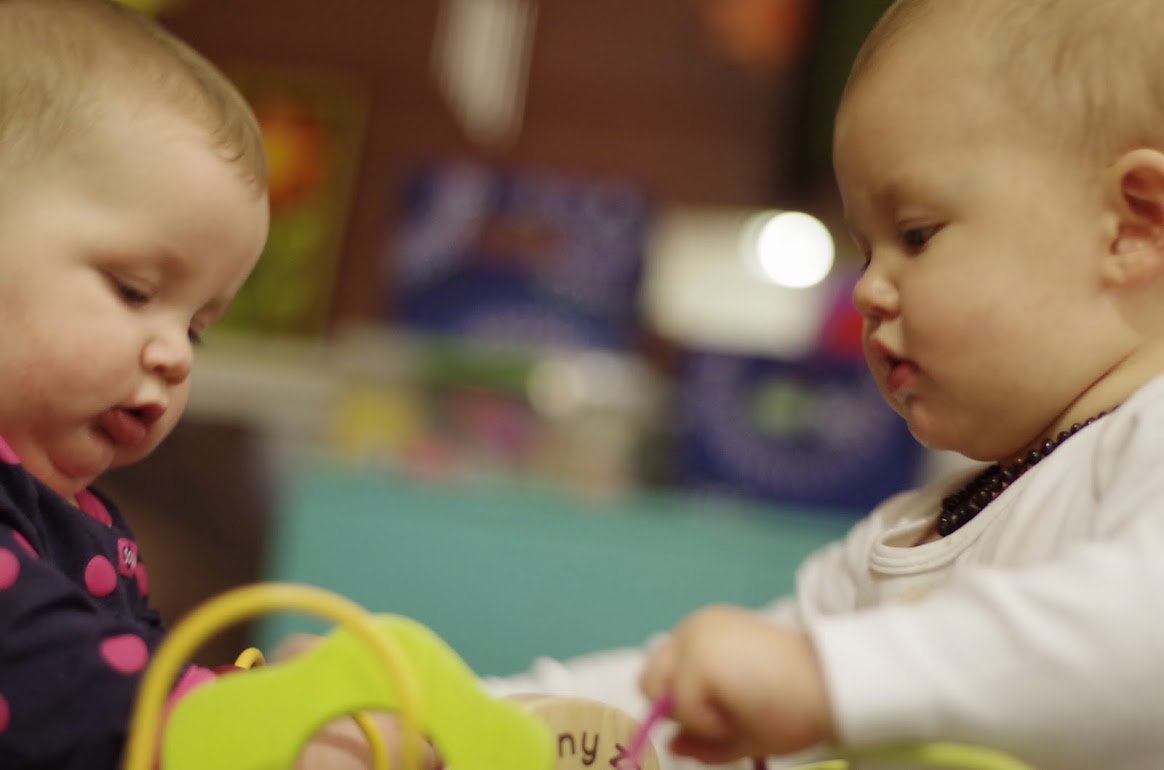 one of the neighbors

UT's Ransom Center owns Frida Kahlo's "Self-Portrait With Thorn Necklace and Hummingbird," but the painting travels a lot; I try to catch it whenever it's in town. (They don't allow photographs of the real painting.)

The second photo is the education building, I think. It's a self-portrait, too.
No comments:

Video clip: Ali in Ireland reciting a poem he wrote about the Attica prison riot.
No comments:
Labels: snippets