Looks like I need one of the newer Kindles after all. The voice feature would make me spectacularly popular on the bus.
1 comment:
Labels: snippets

This is a good list: 11 things that humans do that dogs hate. (I particularly appreciate the one about teasing - I just don't get why people do that to dogs. And I would add a twelfth item to the list, "Go to work every weekday." Dogs hate it when we do that.) Good reading recommendations, too.
1 comment:
Labels: critters, snippets 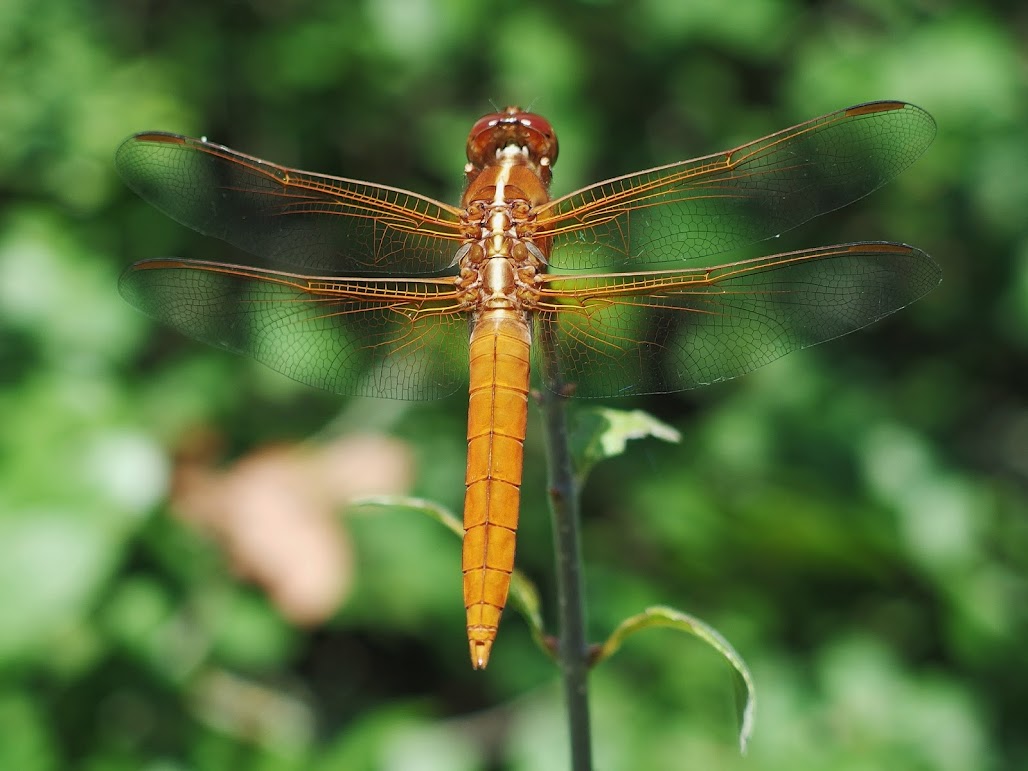 pear apple spinach and a popsicle for dessert

Well now I have I Sing the Body Electric stuck in my head.
2 comments:
Labels: snippets 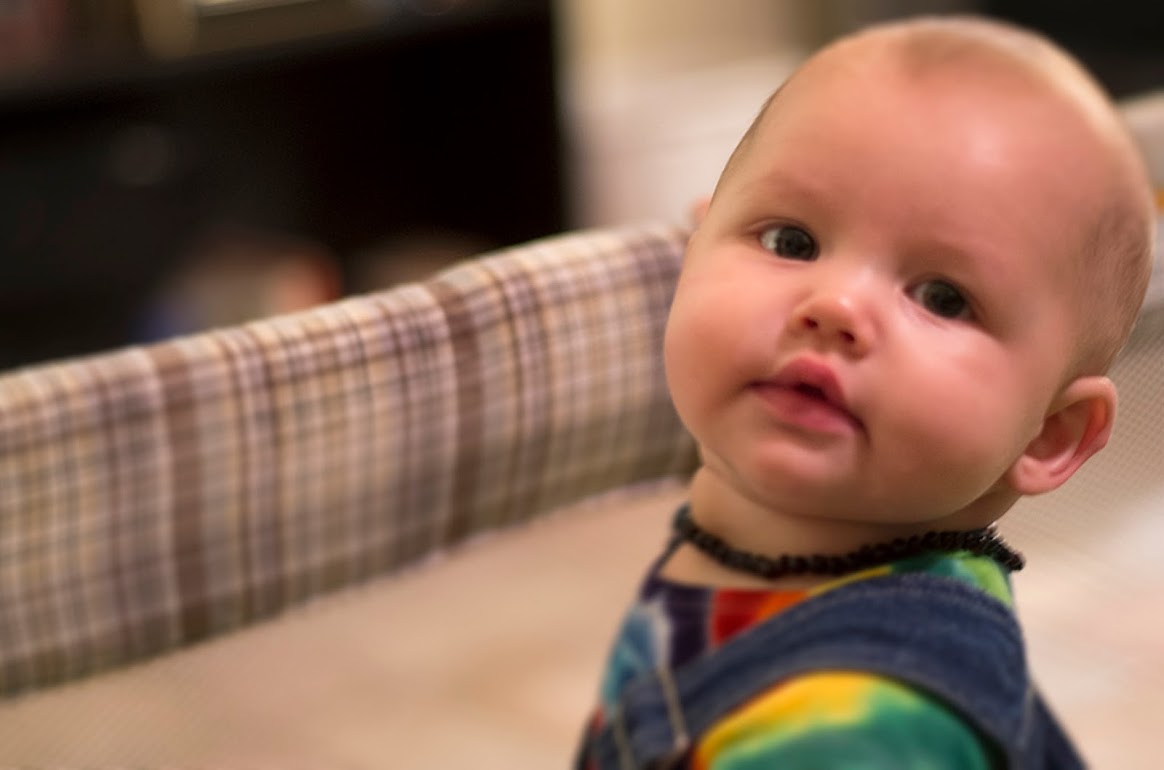 ...for the German Romance philologists of the early twentieth century with their formidable training in languages, history, literature, law, theology, and general culture, mere erudition was not enough. Obviously you could not do the basic reading if you had not mastered Latin, Greek, Hebrew, Provencal, Italian, French and Spanish in addition to German and English. Nor could you if you did not know the traditions, main canonical authors, politics, institutions, and cultures of the time, as well as, of course, all of their interconnected arts. A philologist's training had to take many years...

Oh by the way, I've killed the star-rating system on my reading list, because: a) who am I to judge; and b) I'm not selling anything; and c) I don't like "rating" things in my head as I'm reading them. Too distracting.
2 comments:
Labels: snippets

First baby I ever held like this was this child's father, 29 years ago today. Congratulations, Mike and Sandi. Erin Rose is beautiful. Happy Birthday, Mike! 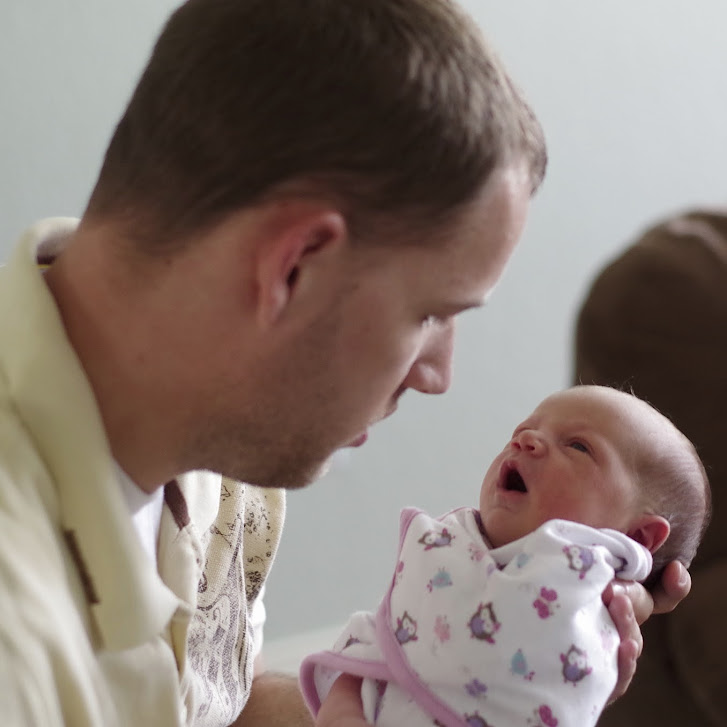 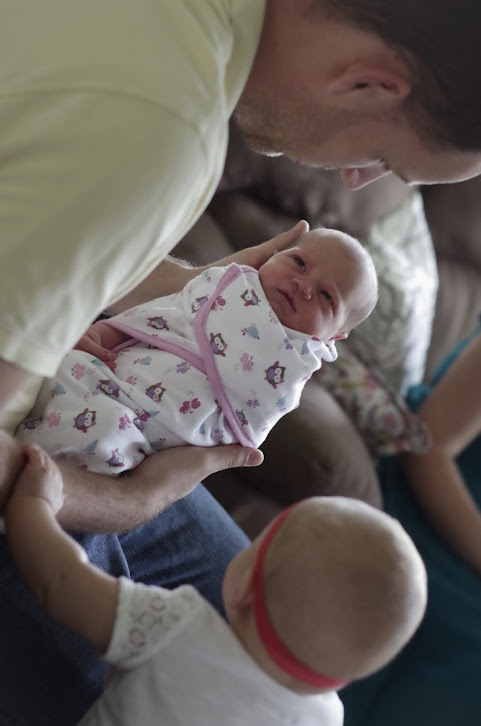 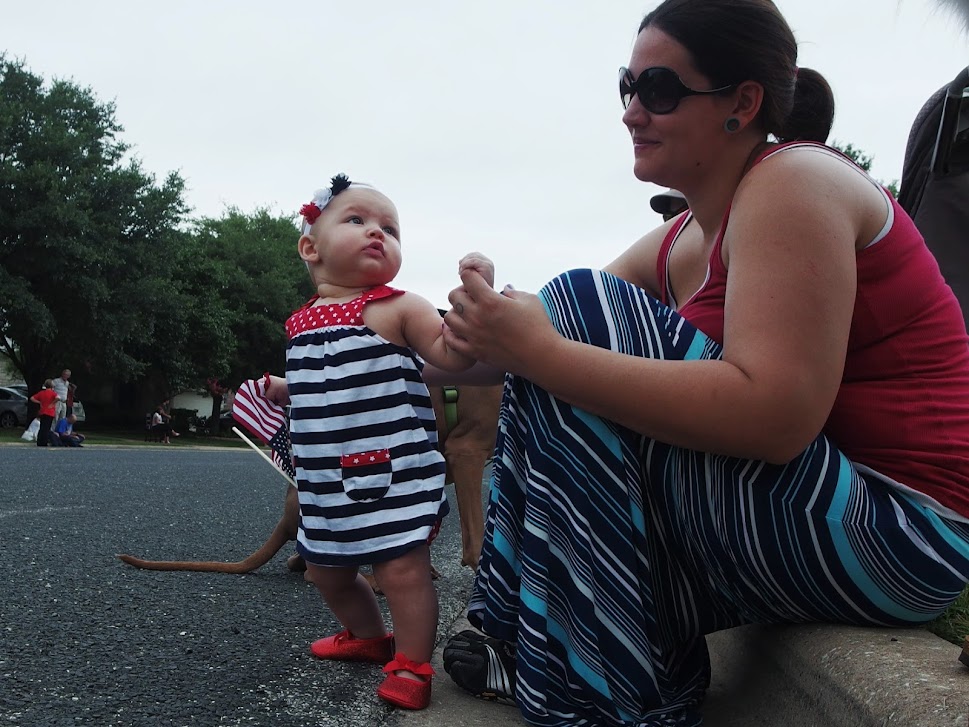 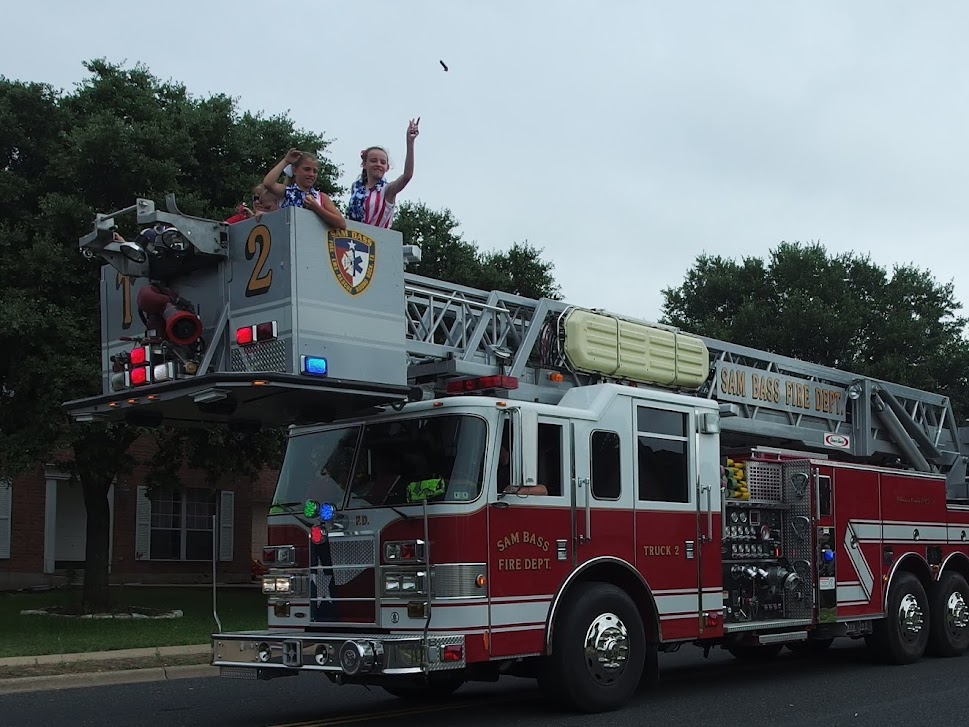 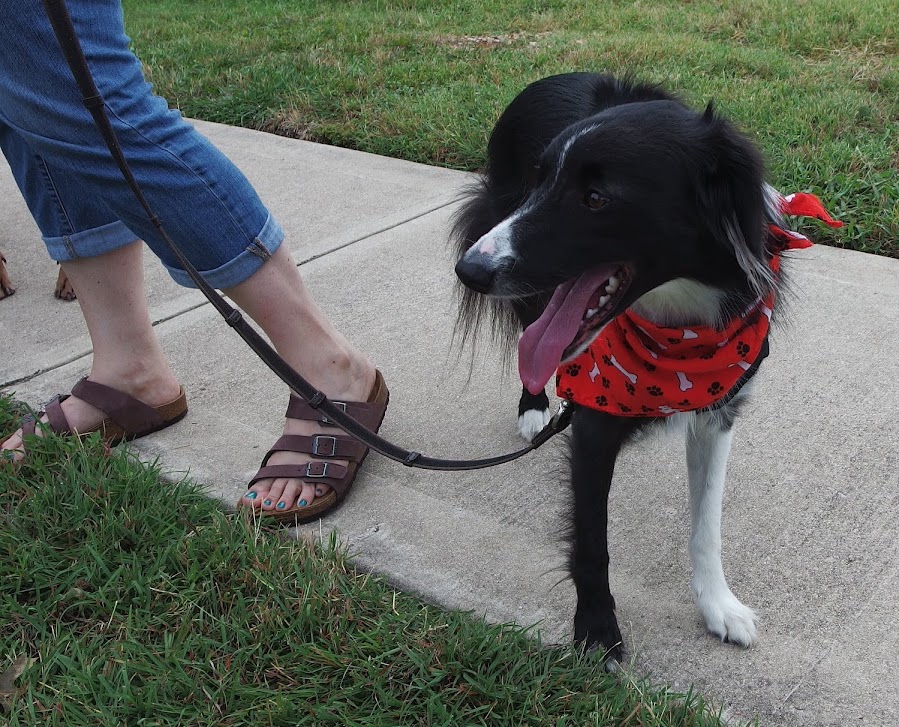 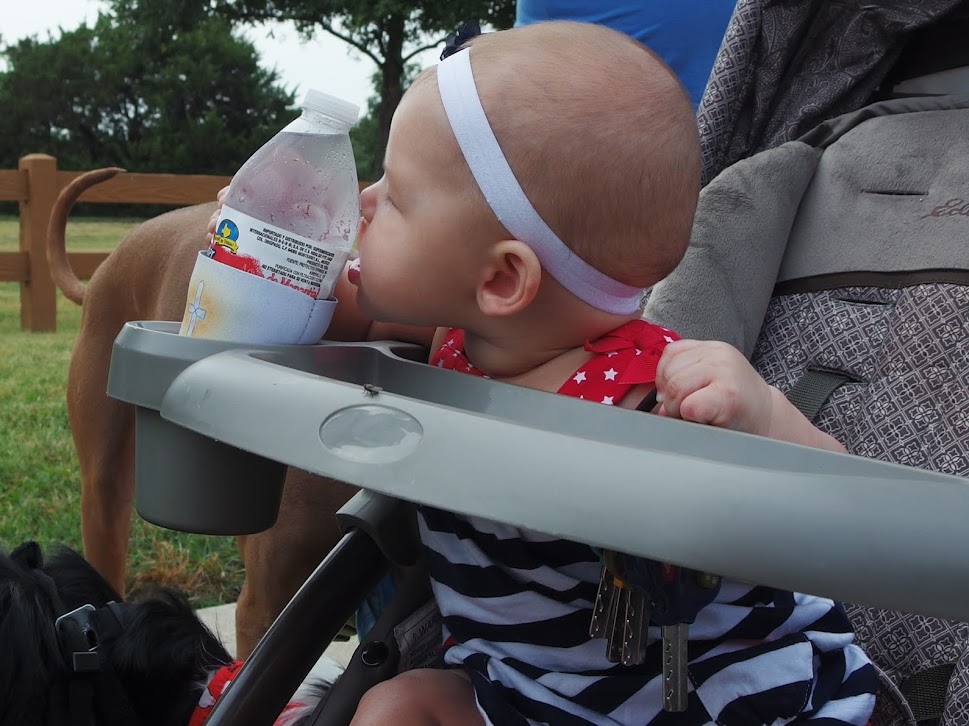 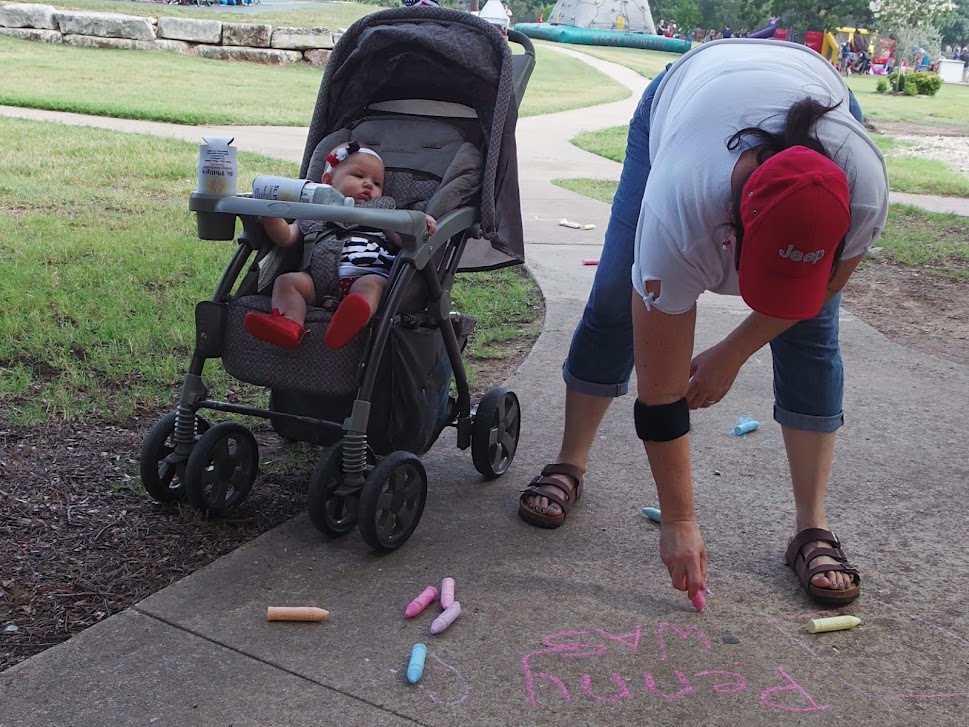 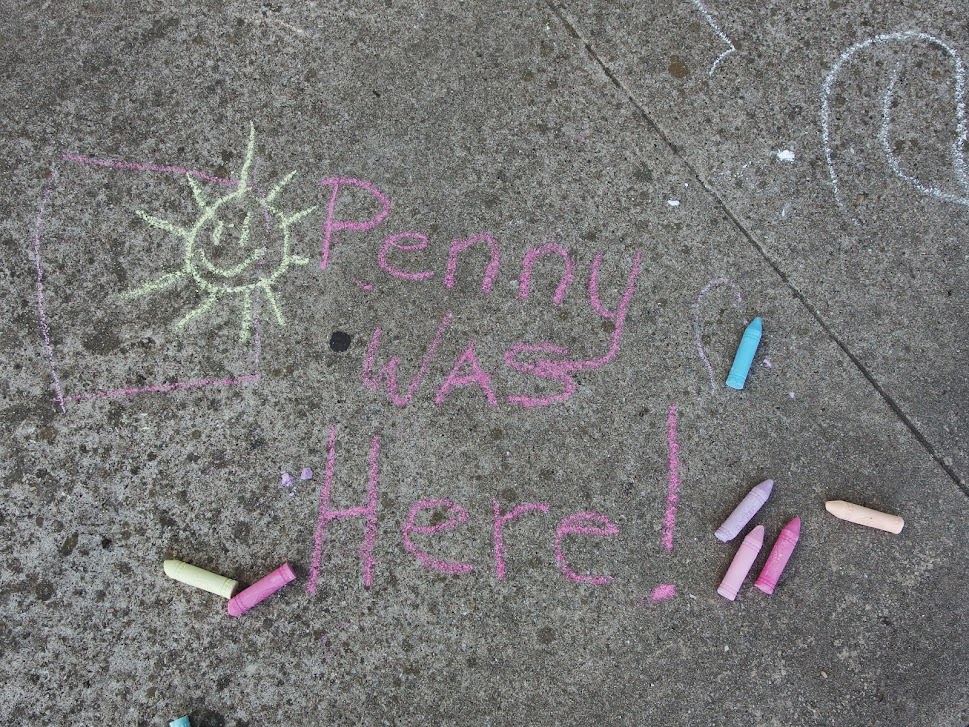 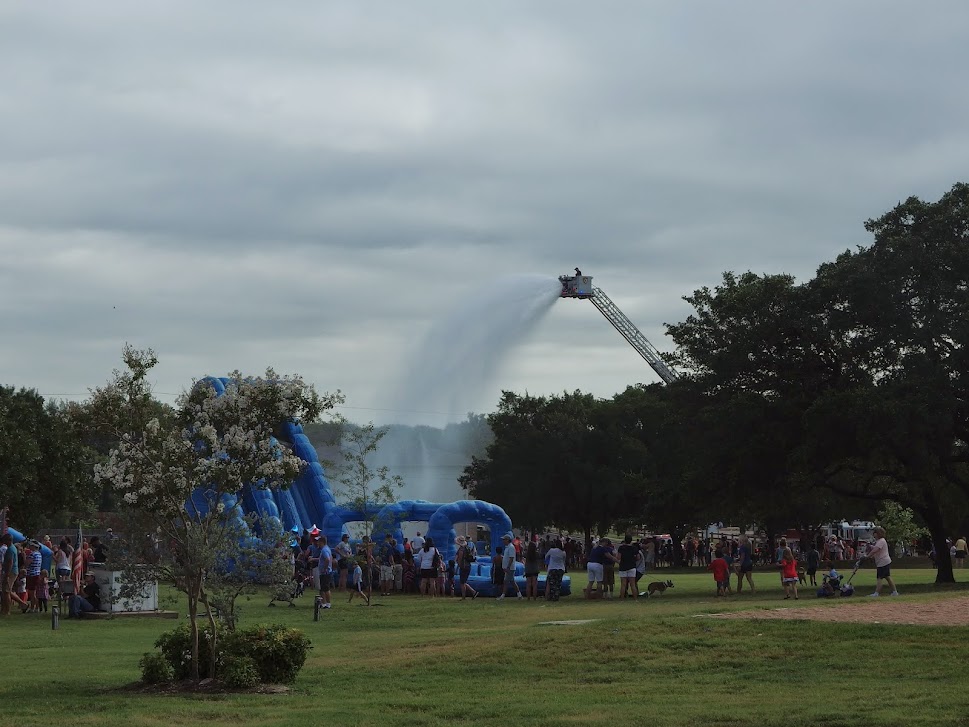 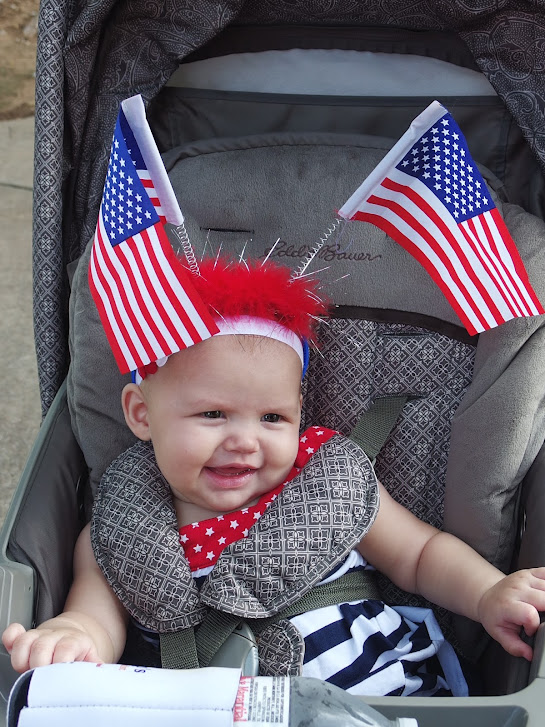